The growing allure of a career in Data Science 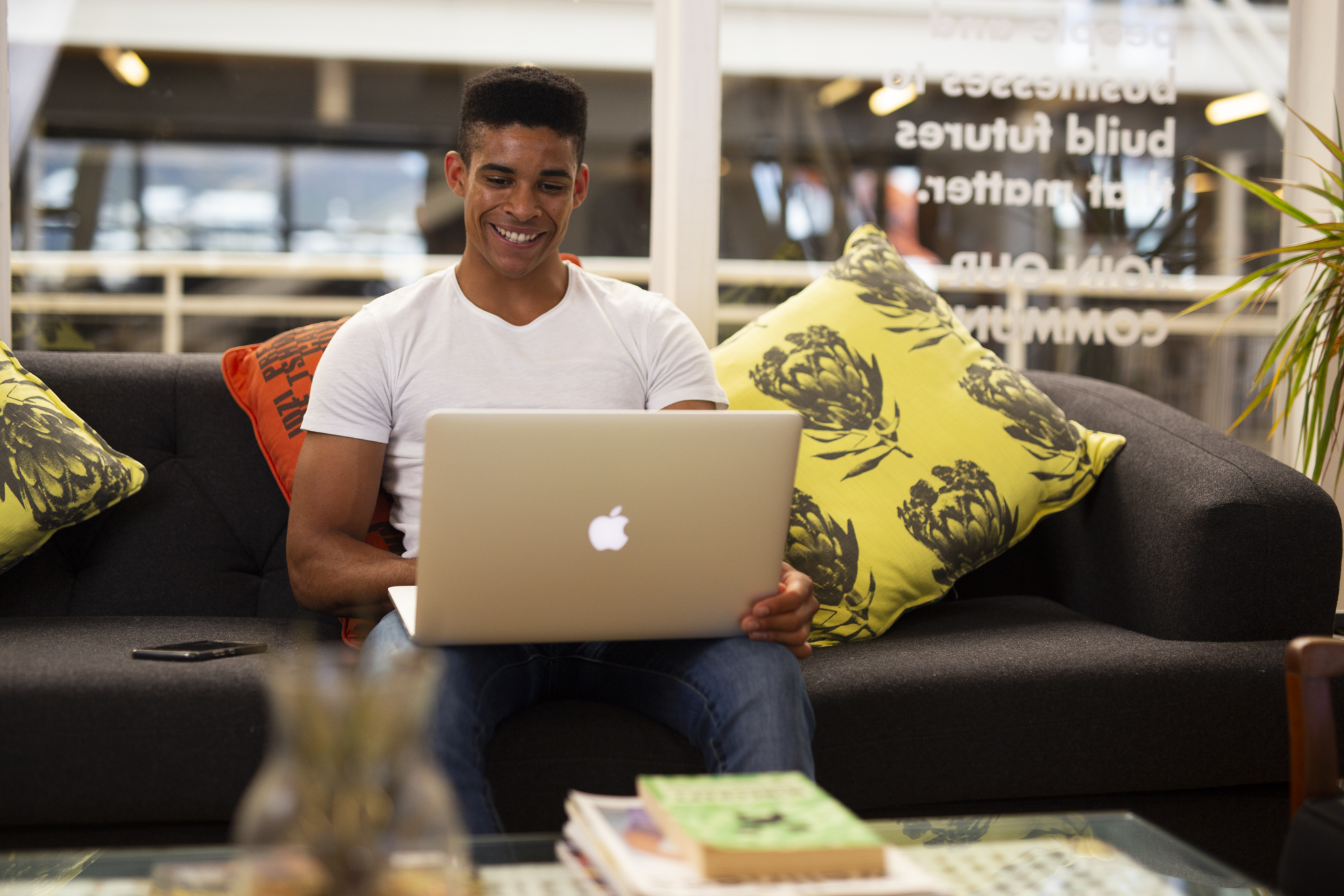 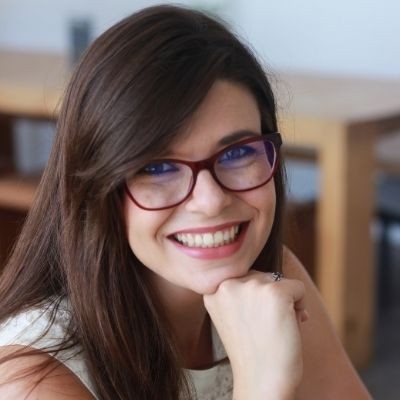 Voted as 2016’s ‘Best Job in America’ by Glassdoor users and as Harvard Business Review’s ‘sexiest job of the 21st century’ in 2011, 'Data Scientist' is evidently one of the most appealing titles in today’s competitive job market. At iXperience we believe that now is the opportune time to capitalise on the world’s fixation on Big Data, which is only just getting started according to experts, with serious growth predicted for the coming years.

A growing demand
With such growth comes a skill gap, which is currently translating into thousands of available jobs as universities are unable to produce data scientists at a rate sufficient to meet business demands. Companies are only now starting to appreciate the full potential of data and analysis, and the necessity of incorporating this understanding into their core strategic vision. Data removes the gamble of acting on ‘gut instincts’ – now businesses can make better informed decisions than ever before. Deloitte believes that smart leaders are now moving swiftly towards insight-driven organization (IDO) models, which emphasizes the need to use strategy, people, processes, and data to deliver insights to inform decision-making.

The International Data Corporation predicts that there will be a need for 181, 000 people with deep analytical skills by 2018 – a number that increases by five times as much if you add data management and interpretation capabilities to the fold. The relative newness of Data Science also means that there’s a limited number of experienced hires available, making space for new graduates to enter the field.

Top employers
LinkedIn’s list of top skills for 2017 places statistical analysis and data mining in second position, which highlights its weight for companies. Forbes reports that the demand for deep analytical talent will be 50-60% greater than supply in 2018. What all this amounts to is that skilled data scientists are likely to have opportunities at companies such as Google, Facebook, IBM, Intel, Boeing, Oracle, Amazon, Apple, EMC, and so forth – all of which were hiring talent in 2016, according to Data Analytics News.

Using Big Data to solve big problems
Big Data is all about how we make sense of the influx of data in the world. It’s becoming increasingly transformational in every aspect of our lives, assisting in everything, from urban planning and aviation to predicting consumer biases, honing cyber security, finding cancer cures, and controlling energy usage. It’s an exciting realm to be in as individuals are trained to use massive, extremely fast datasets to solve real-world problems, often with immediate results. An interdisciplinary field, it draws on maths, statistics, computer science, information science and other disciplines, making it suited to individuals with strong technical skills and analytical processing capabilities.

Over the last few years, Data Science has spearheaded solutions in numerous areas. In healthcare, it’s being used to help us predict epidemics such as the West Nile virus outbreak in the US in 2015. Data science is also being used in an attempt to cure cancer, via Big Data gathering from projects like the UK’s 100, 000 Genomes Project, and the NIH’s The Cancer Genome Atlas. This means that by 2025, we could see as many as 2 billion human genomes sequenced – giving us the insight we need to finally understand how to combat the disease.

From NASA using Data Science to inform its Mars mission and GV (formerly Google Ventures) developing the Incorta analytics platform to rethink how data is stored and accessed, to Facebook utilizing Big Data to mine information on people’s behaviour and emotional interactions online; Data Science plays a crucial role in our lives, which will only grow in significance in the years to come.

Now is the time to grab the opportunity, and attain the skills that’ll make you invaluable to future employees. 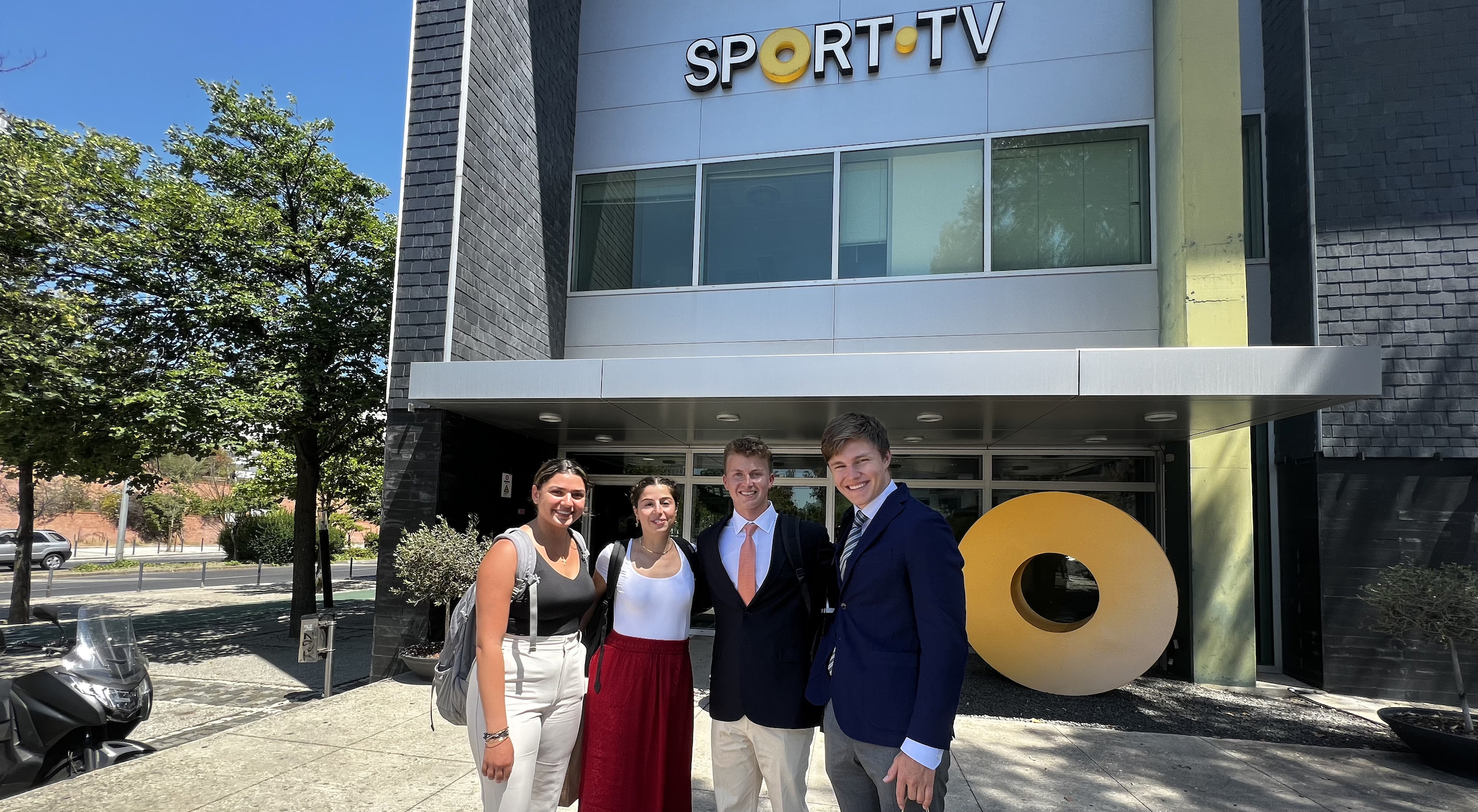 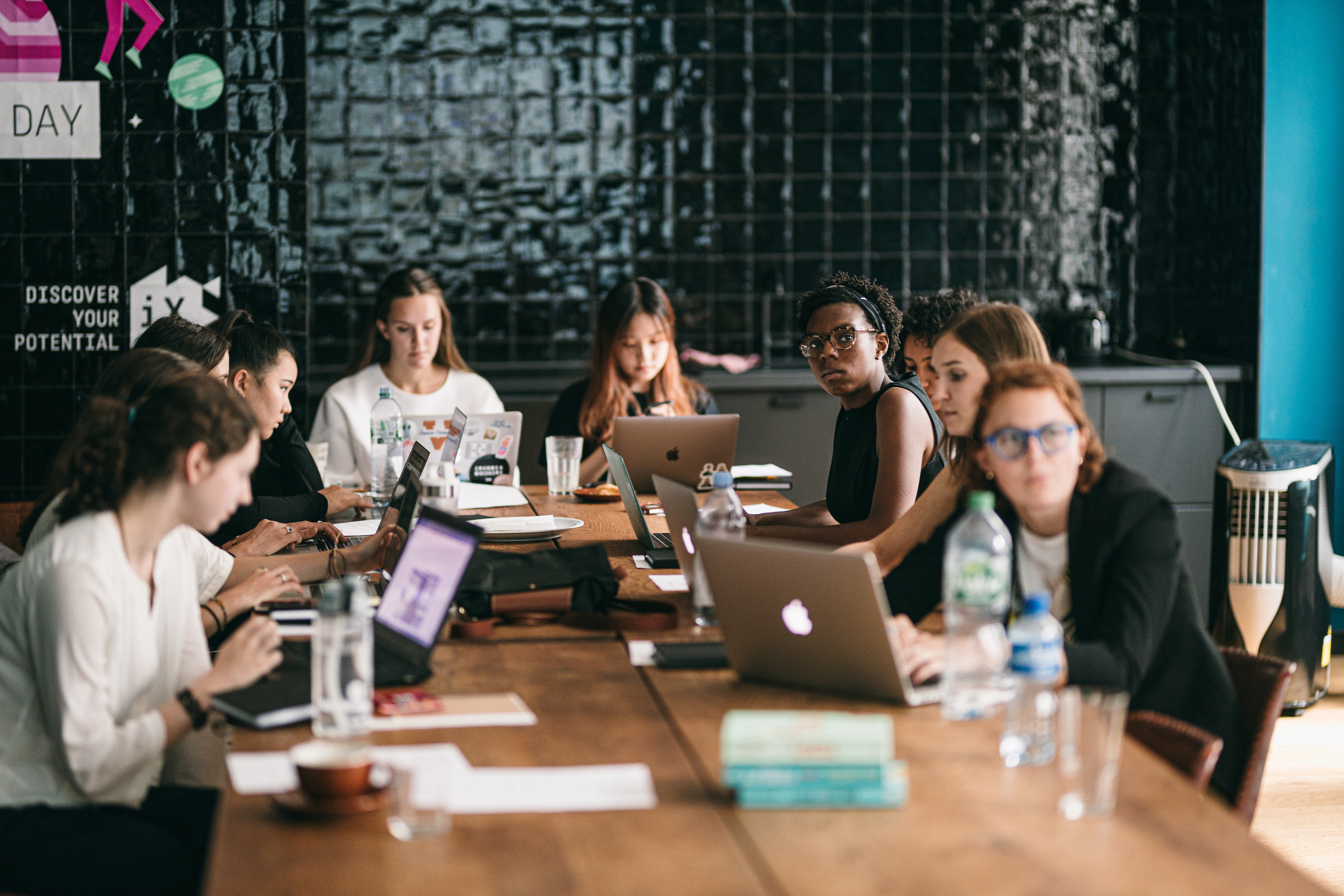 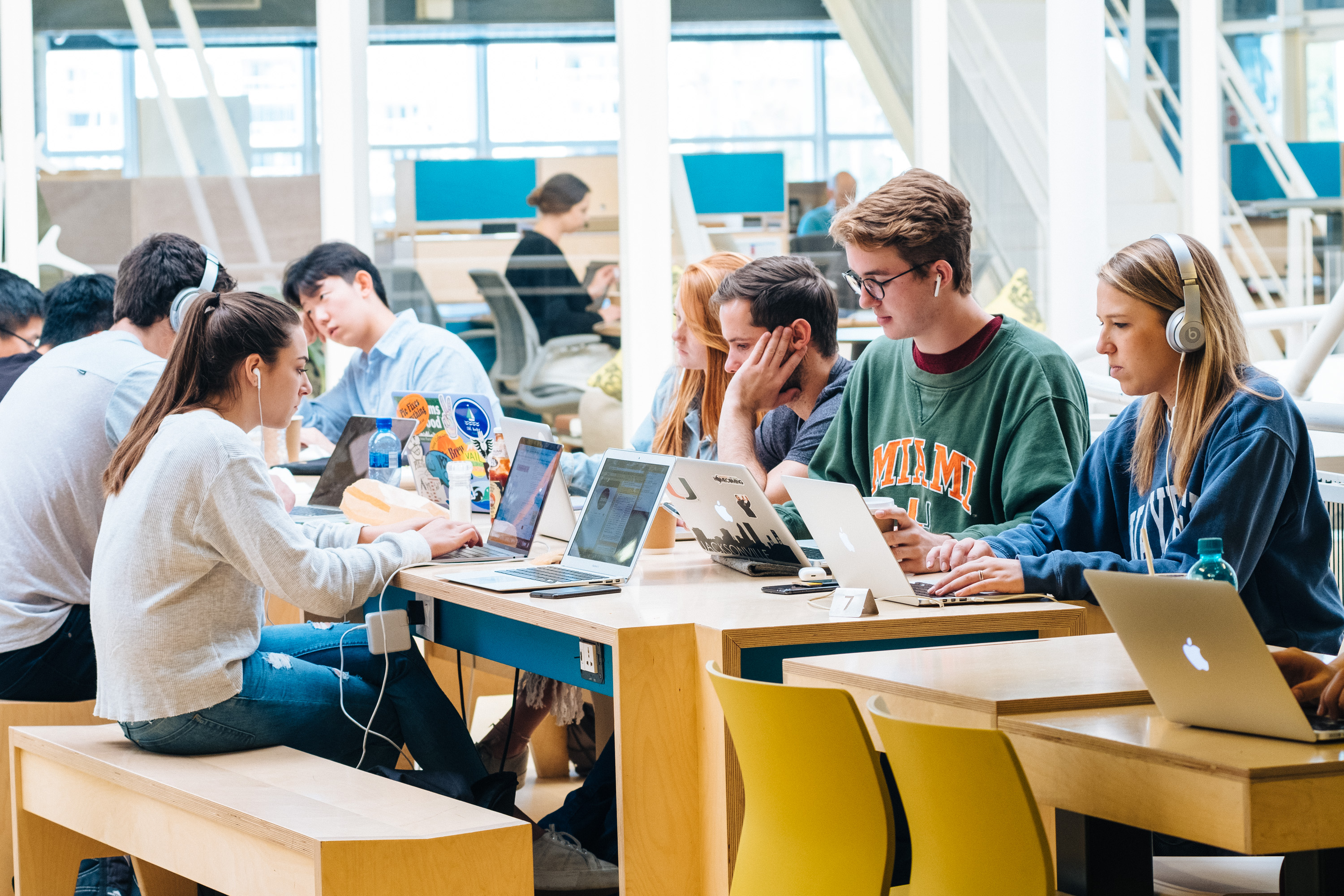 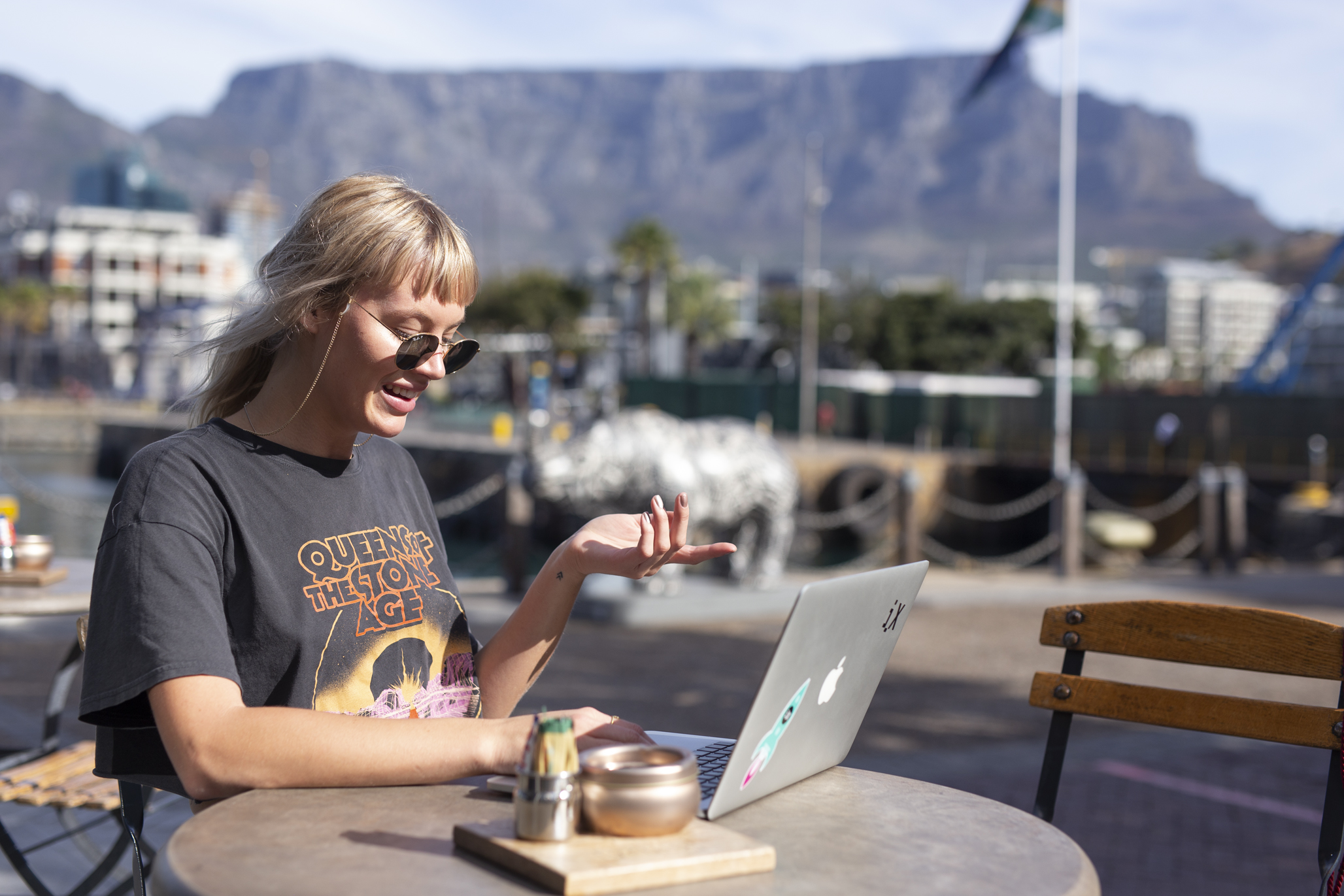