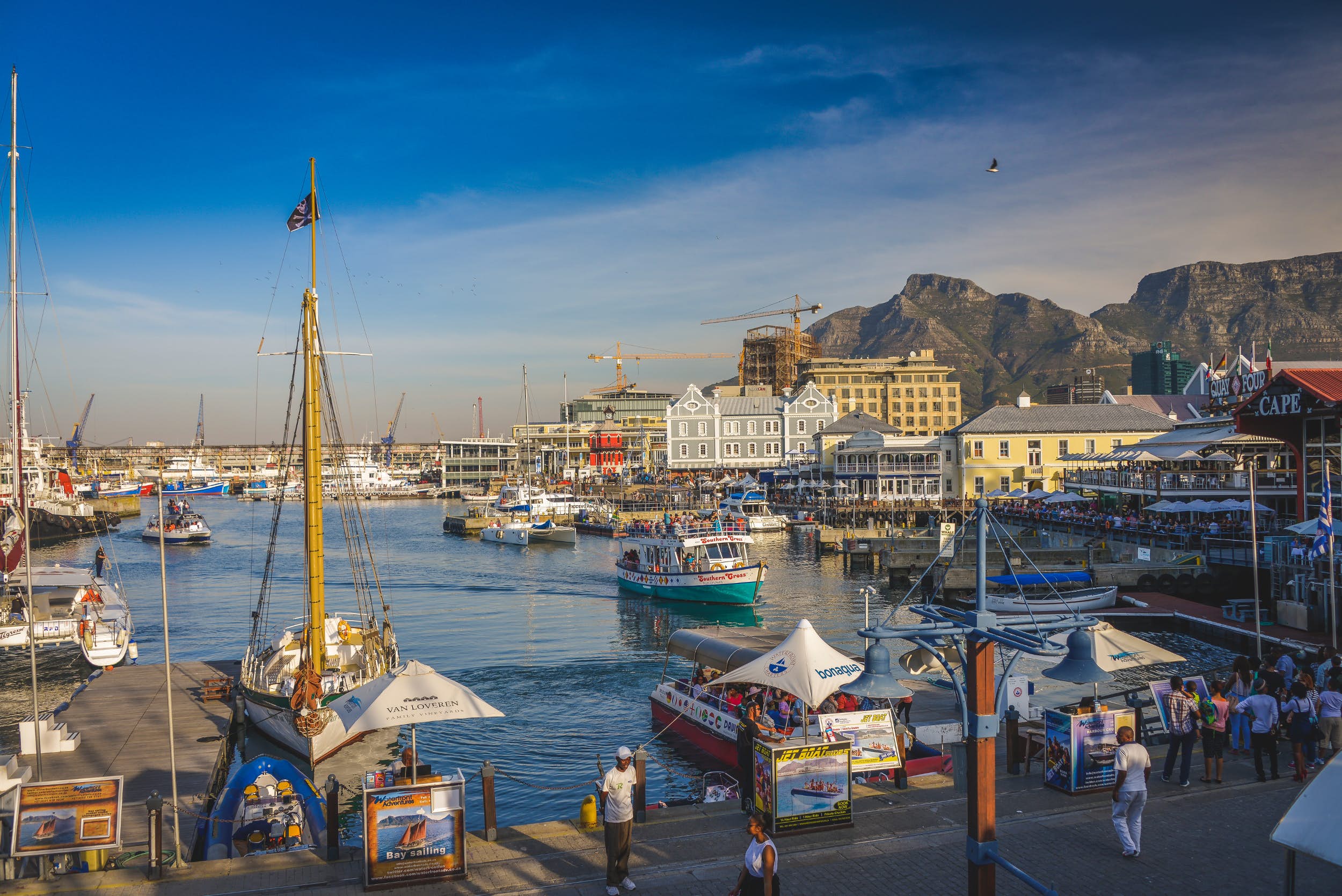 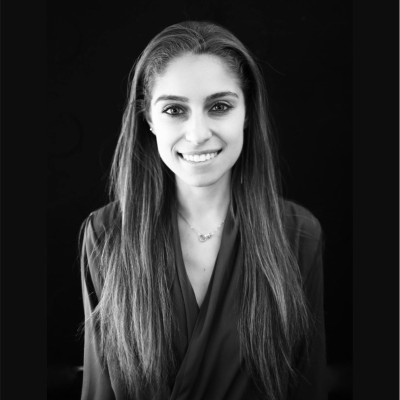 I read on iXperience’s website as I frantically considered my summer options. A few website browses and coffee chats later, I was sold. I applied to iXperience in hopes of spending my summer increasing my skillset and gaining exposure to the field of User Experience Design. But little did I know, the exploration aspect of iXperience would be perhaps just as valuable as the class and internship components.

Cape Town offers a plethora of activities that can be described as, for lack of a better word, “boujee” – from swimming in infinity pools that project toward the Atlantic horizon, to chartering a yacht for a sunset cruise topped with champagne and oysters, to indulging in an 8-course meal at a world-renowned restaurant where reservations are booked months in advance. However, to solely indulge in the luxurious tourist attractions in Cape Town is to deny oneself the astonishing culture of the city. Just twenty minutes east of the heart of Cape Town, one may find a shantytown where just one night’s rainfall is enough to damage the ceilings of resident's makeshift homes. According to recent figures from the Gini index, South Africa is the most consistently unequal country in the world in terms of income distribution. The juxtaposition of some of the most beautiful and the most depressing areas in such a close vicinity makes for a remarkable learning experience.

Every interaction that one has with locals in Cape Town – whether it be restaurant workers, Uber drivers, coffee shop baristas, or front desk clerks – is an opportunity for intellectual and cultural growth. For instance, while shopping for mementos to bring home to my family at a shop called “Original T Bag Designs” in the market underneath Workshop 17, I noticed how immensely thankful the retail worker, Peggy, was for the business I provided during the slow winter season. Rather than simply accepting her gratitude, I engaged in a conversation with her – a conversation that quickly blossomed into a friendship.

Peggy grew up in the rural area of Limpopo, where she paid for her own school fees by plaiting hair. In 2004, she came to Cape Town as a shy young woman looking for work while plaiting hair in the nearby Hout Bay township, in order to support her family and daughter. In just two years’ time, she had gained the confidence and skills necessary to become the best retail assistant at Original T-Bag Designs. This business uses recycled tea bags to create functional art, including beautiful animals, handbags, jewelry, coasters, notebooks, and canvases to name a few. Based on the shrill laugh and irresistible smile with which I was greeted upon arriving at the shop, it comes as no surprise that Peggy consistently makes a sales commission on top of her monthly salary. While Peggy is proud that she has become accomplished enough to provide her daughter with a sustainable life and education, she is most inspired by the way she has touched the lives of those who shop at the store. As she plainly put it, “they touch me, and I touch them.” (And, yes, I can certainly stand testament to Peggy’s ability to touch others’ lives.) When I asked for Peggy’s permission to feature her in this blog post, she put on her lipstick and her face lit up as she exclaimed, “I’m gonna be famous in America!”

Peggy is just one of the many local Capetonians who has made a tangible impact on my life. On Nelson Mandela Day, I volunteered at St. Anne's Home, an orphanage providing shelter, care, and empowerment for abused mothers and children. While I have volunteered at various places in the United States, I have never had such an awe-inspiring and humbling experience.

Between drawing pictures, playing games of “telephone”, and sharing stories with the children, I gained insight into a different world – one where child care is not taken for granted but rather seen as a privilege. This allowed a complete stranger like myself to influence the lives of grateful orphaned children.

Even the museums in Cape Town allowed for genuine cultural immersion. While touring the District Six Museum, I learned about the 60,000 inhabitants of an inner-city area, forced out of their homes during Apartheid. This museum featured real-life newspaper reports from the era, hand-written notes and direct quotes from former residents, graphic images, and signs used during Apartheid to indicate that public premises and amenities were reserved for the exclusive use of white people. This museum provided a palpable sense of the pain suffered by those affected. I also toured Robben Island, used for the isolation of mainly political prisoners – including Nelson Mandela – since the end of the 17th century.

Although seeing Robben Island was an eye-opening experience in and of itself, being guided by a former political prisoner who could draw on raw experiences of unjust hardships made the experience all-the-more indelible. My tour guide was able to speak as a true authority – not just someone who has studied the island but as someone who has lived it.

The pain in his eyes and the emotion in his voice allowed me to better understand the repression that the island accommodated. All in all, the museums in Cape Town made me feel like a student rather than a tourist. While I learned a tremendous amount from my class and internship, living in Cape Town was just as didactic of an experience – proving once and for all that not all classrooms have four walls.