A Cultural Exploration through the Beating Heart of South Africa 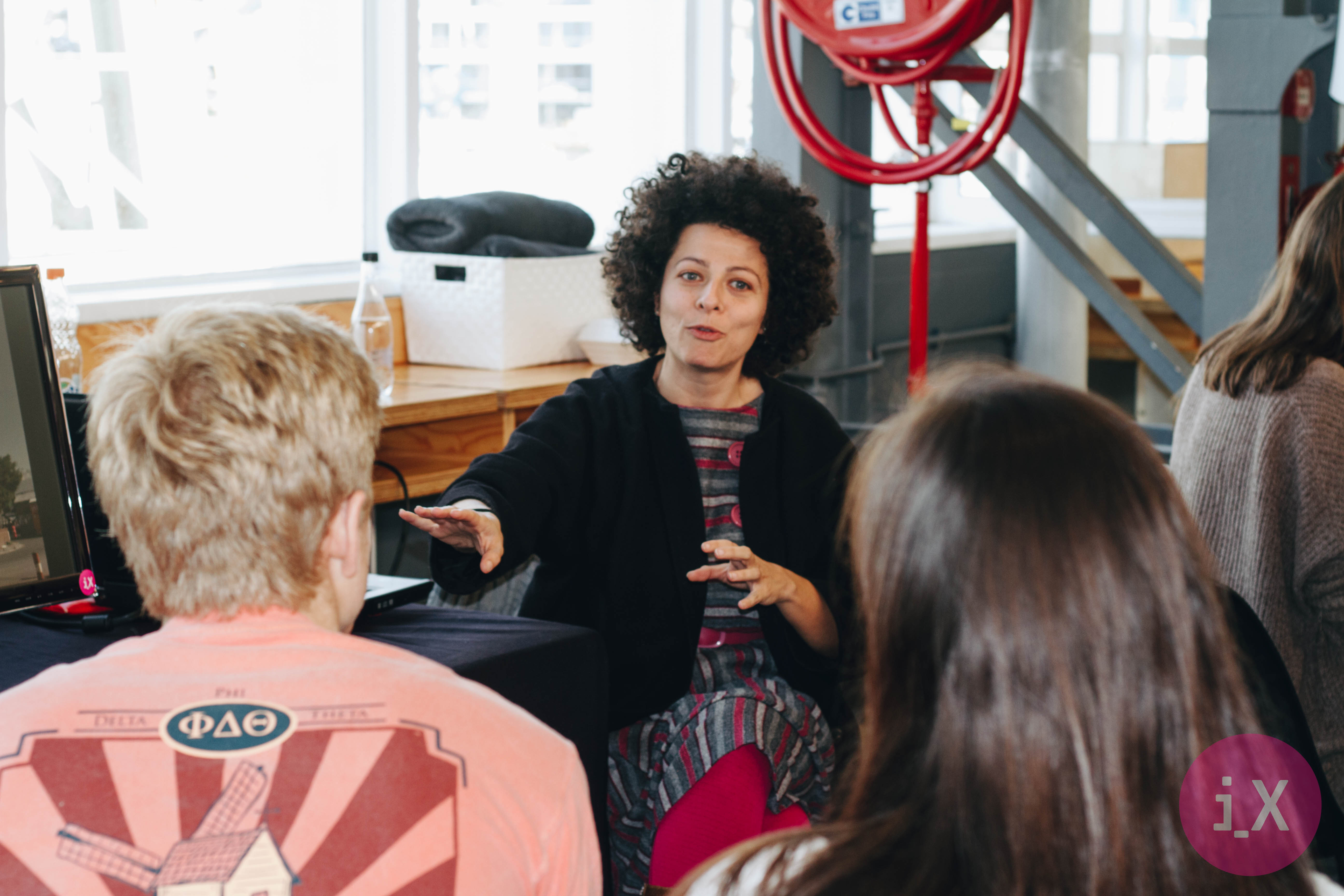 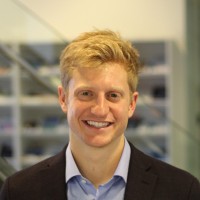 At iXtravaganza a few weeks back, we met Val, one of Thobs’ (iXperience's Cultural Director) friends who moved to Cape Town about four years ago from Israel. She presented to us about both the impact of art, and about what impacts the art. Val, like many Cape Town residents, has a yearning for cultural exploration. She told us about a jazz concert that night on Long Street at the Slave Church.

Four friends and I piled into an uber and made our way over to the relatively large auditorium. When we walked in we thought we had the wrong place because, including the five of us, there were six people in the venue. We left to go get some food just before the concert was supposed to start, and, upon returning, the grand total had risen to no more than 20 people (again, including us).

We gingerly took our seats, having no idea what to expect from this dimly lit, under-filled auditorium. What we experienced, however, was nothing short of spectacular. The jazz group—one bassist, one guitarist, one drummer, one trumpeter—played two hours worth of incredible jazz, the type where hearing the notes only tells half of the story. With each song, the group transported the audience to a distinct memory in their lives, different for each person. Ranging from deep slow ballads to upbeat drum jams, there was never a dull moment during their sets.

But after all that, the best part of the night had yet to come. After the jazz group finished, we were chatting with some of the other concert-goers, when one woman tapped me on the shoulder and said “another group is coming on right now. They’re just playing one song…please stay!” And, of course, we couldn’t then leave.

So we settled back into the front two rows of pews while the next group, African Rhythm Productions, set up their drums and other instruments. From the first bang, we were up on our feet dancing like no one was watching. The best part of that was that in reality, nobody was because they were too busy dancing, too. The percussion group stayed for four more songs much to the joy of the small but lively audience. African yells and cheers and dancing filled the just-too-large auditorium, making it shrink to just the right size.

Val at iXtravaganza on the musical and cultural background of South Africa.

This incredible experience parlayed into a second concert from that same jazz group. The trumpet player promised all who attended this concert tickets to their next one on June 16th, Youth Day in South Africa. More friends piled in for this one because of our rave reviews of the first concert and the allure of free tickets.

What we got, though, was not what we expected. Youth Day is a yearly commemoration of the 1976 Soweto Student Uprising against the Bantu Education System. When, in 1974, the Bantu system mandated that Afrikaans be the language in which certain subjects were taught in Black schools, tensions quickly rose until the uprisings began. Youth Day serves the purpose of causing pause and realizing that where South Africa is today could not have been possible without the youth of 1976.

What we thought was going to be a jazz concert ended up being a highly emotional, raw, eloquent, polished, deep, scorching, wonderful play of spoken word, dialogues, poems, and, yes, jazz. What made this special was that it was real. Really real. This was South African culture, pride, and emotion. At the end of the performance, the entire crowd, this time of hundreds in a proper auditorium, stood and proudly sang the multilingual South African anthem.

This is why I came to South Africa. To learn about a culture and a history totally different from anything I’ve encountered. Learning a cool skill and getting experience from a great internship are awesome pieces of this summer. But what I think I will relay when my friends from school ask my how my summer was is that I was pushed beyond my comfort level and learned a lot about myself by learning about this place. That has been my iXperience.